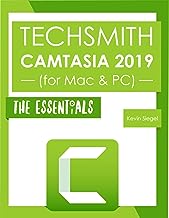 This authoritative report has been professionally converted for accurate flowing-text e-book format reproduction. The Commission report is offered to Congress in the hope that it will be useful for assessing progress and challenges in U.S.-China relations. It responds to the mandate to monitor, investigate, and report to Congress on the national security implications of the bilateral trade and economic relationship between the United States and the Peoples Republic of China. The Commission reached a broad and bipartisan consensus on the contents of this Report, with all 12 members voting unanimously to approve and submit it to Congress. It provides a comprehensive overview of every major Chinese topic, ranging from economic issues to military and space program advancements.

This compilation includes a reproduction of the 2019 Worldwide Threat Assessment of the U.S. Intelligence Community. 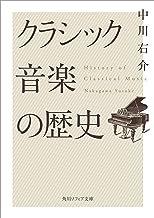 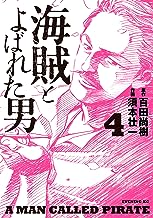 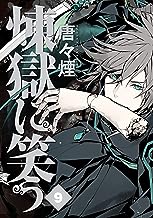 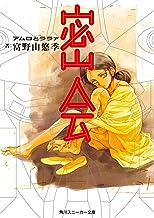 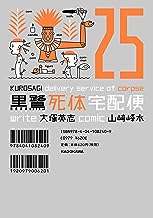 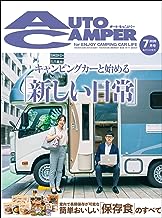 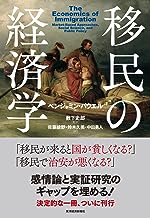 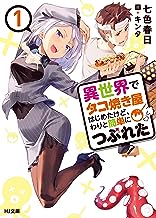